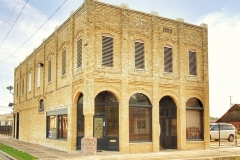 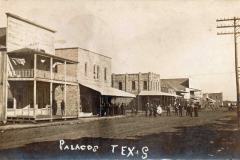 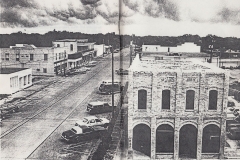 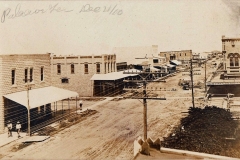 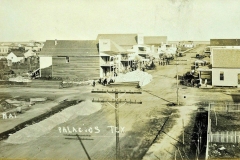 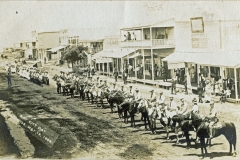 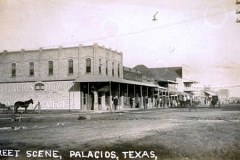 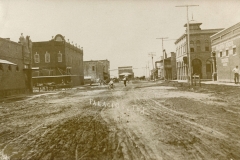 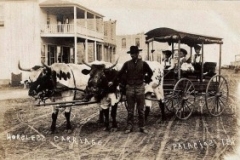 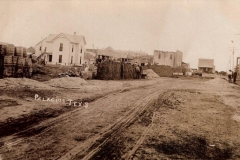 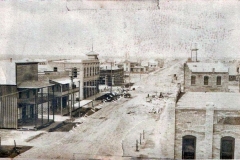 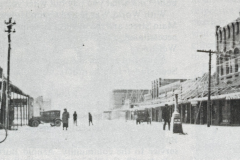 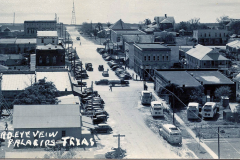 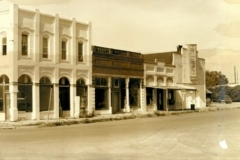 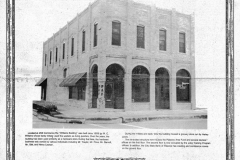 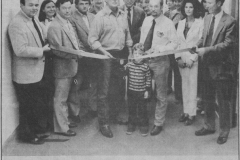 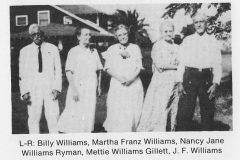 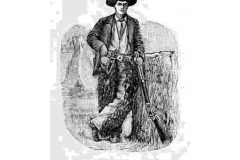 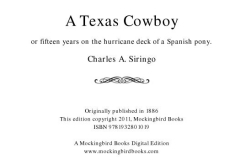 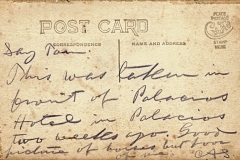 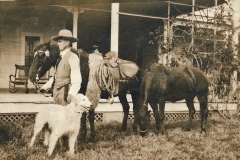 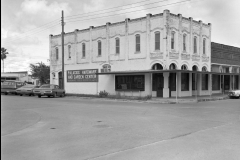 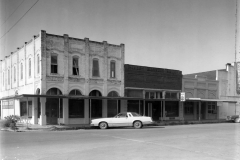 As we all hunker down at home these days it gives all of us the opportunity to bone up on Texas History. Here’s the THC link for home enjoyment and enlarging our Texas minds. #musicicons #musichistory #omegaliveproductions #rexashistoricalcommission Omega Productions Texas Historical Commission Traces of Texas Save Texas History Texas Back Roads
bit.ly/2UOrMBT ... See MoreSee Less

In the spirit of public safety, here’s a little ditty from Walk Off The Earth, “Can’t Feel My Face,” that will help us all remember not to touch. #musicicons #musichistory #omegaliveproductions #williamsbuildingpalacios Omega Productions Walk Off The Earth
bit.ly/2WrXpUt ... See MoreSee Less

Come see us on our 2020 tour! Buy your tickets here: www.walkofftheearth.com/tour Stream/download our new album "HERE WE GO!" here: orcd.co/w...

More background on Guy Clark and “LA Freeway,” from Traces of Texas. Great picture. #musicicons #musichistory #omegaliveproductions #williamsbuildingpalaciosMan ... sometimes y'all send in stuff that blows my mind. This photo is an example of that. Traces of Texas reader Gary Longley was nice enough to send this in. A little historical background:

Y'all may recall that in his classic song "L.A. Freeway," Guy Clark sings

Play it for me just one more time now
Got to give it all we can now
I believe everything your saying
Just keep on, keep on playing

If I could just get off of this L.A. Freeway
Without getting killed or caught ..."

"Skinny Dennis" was Skinny Dennis Sanchez, shown here on the right in this mid-1970s photo alongside Townes van Zandt. Dennis was a country musician in the Los Angeles area. He played the upright bass, most famously accompanying Guy Clark during Guy's stay in Los Angeles. His nickname is in reference to his having Marfan syndrome; They say that Dennis was 6'11" and weighed 135 lbs. Judging from this photo, I'm not sure if that's entirely accurate.

Sanchez was also friends with many in Clark's circle, including Townes, Rodney Crowell, Steve Earle, Richard Dobson and others. The country music documentary "Heartworn Highways" featuring those songwriters is dedicated to Sanchez. Richard Dobson recorded Sanchez' song "Bus Stop Coffee" for his albums "Last December" and "One Bar Town."
Dennis died at age 28 of heart failure on stage, playing the bass at Captain Jack's in Sunset Beach, California, with John Malcolm Penn.

The Skinny Dennis Brooklyn bar in New York City is named after Dennis.

I have only seen one other photo of Dennis Sanchez and it is poor quality. I have never seen this shot of him and Townes together. The fact that he died at such a young age and left such an impression on people say a lot about him.